Onward is a military simulation-paced, action-packed multiplayer first-person shooter game, developed explicitly for virtual reality. It is one of the most acknowledged VR games on Steam with its over 90% score in reviews.

Onward has one main game mode: 5v5 multiplayer. You can play as a single player against AI-powered rivals, or you can play in co-op mode with your friends. In games, you need to accomplish an objective or eliminate all the rivals on the map to win.

With over 30 weapons, their life-like skill-based controls, Onward is one of the most immersive first-person VR shooters on the market...

Let's strap your WalkOVR on, and have the ultimate Onward experience!

View on Steam
Buy Trio
Only for $179
Have Questions?E-Mail Address: support@walkovr.com 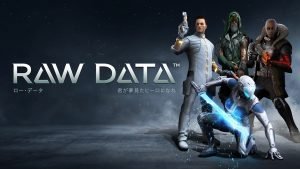 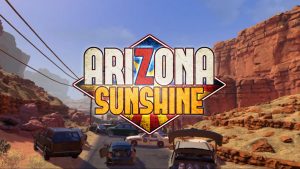 8 Best VR Games You Can Play With WalkOVR