It is obvious that there are tons of games in the virtual reality world that we have been addicted to until this point. But also, we know that we can never have enough when it comes to VR games and we will always be dying to try new ones in the market. That’s why in this list, we want to present to you the most anticipated VR games, which are said to be released until the end of 2021. 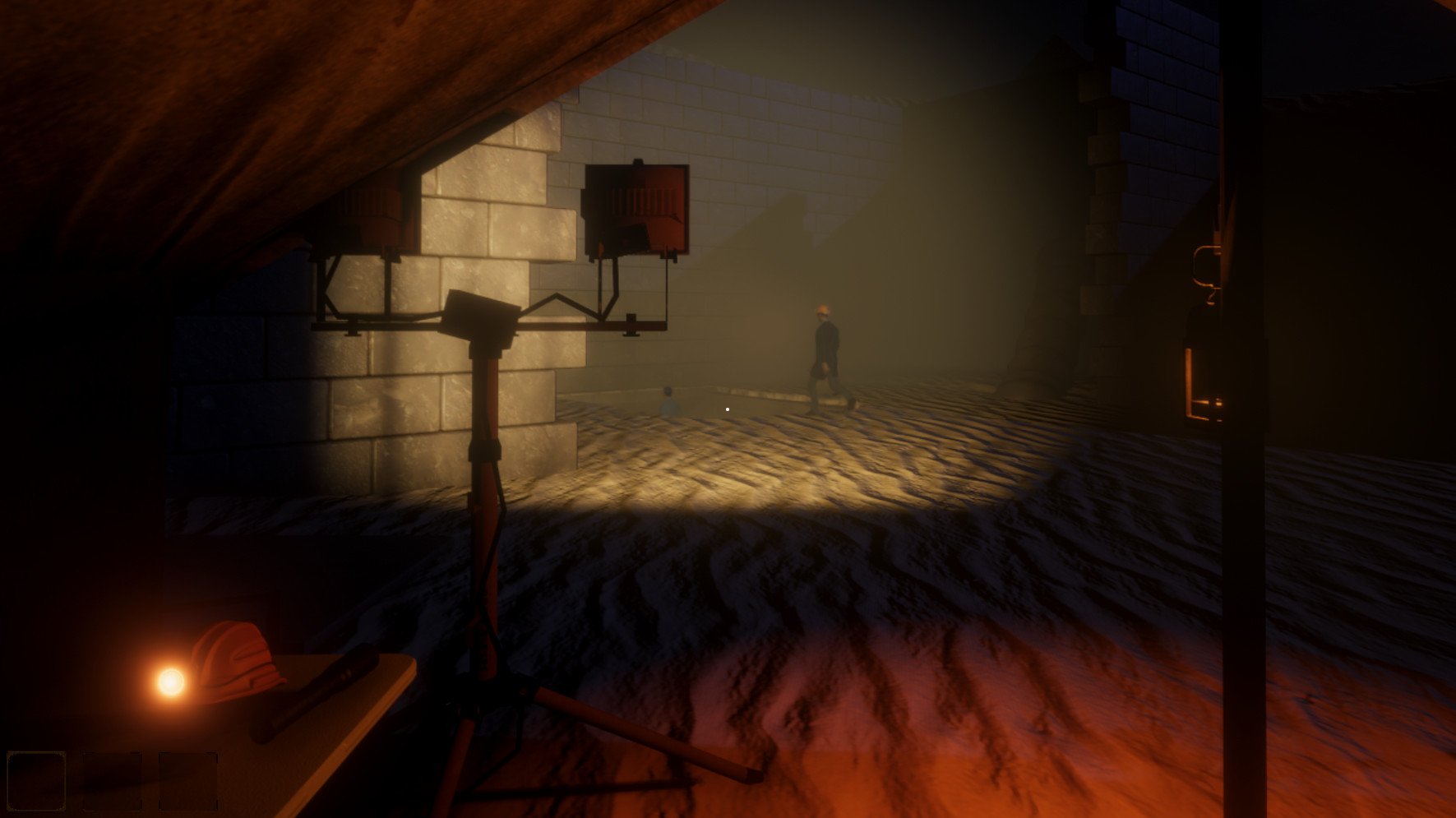 Get ready to be scared like you do when you play Phasmophobia, but this time, the environment will be a little different. Meet Forewarned, a survival horror game that takes place in Egypt. In Forewarned, you will be able to explore the ruins of old Egypt and uncover all of the mysteries. But to survive, you will need to be more than an archeologist. You should be careful where to take your step and always check the darkness with your flashlight for possible mummy danger. The game is planned to be released on September 10 and will be available for both PC and VR.

According to us, this is one of the most interesting games in our list of upcoming VR games 2021. You will be exploring a quantum reactor and trying to find your way home. While you play, you will encounter many of the bizarre looking alienish creatures and we are sure you will enjoy escaping the cyber securities, which are responsible for putting an end to all kinds of living creatures in the reactor. To compensate for the delay, the company, Zulubo Productions, has released several gameplay videos and to be honest, we think that the game seems very promising. You should check out the videos and be prepared for what is coming! 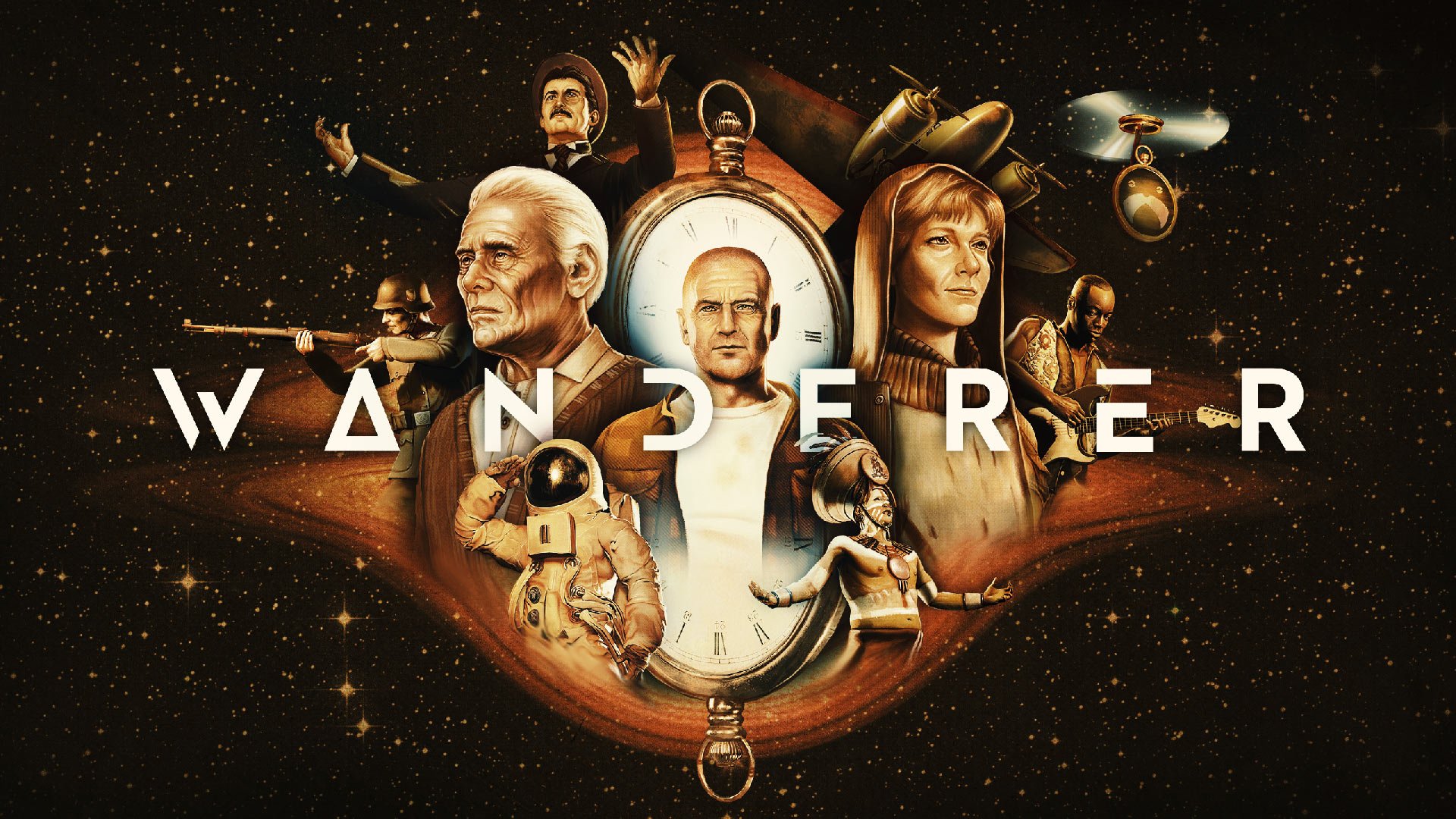 Wanderer is one of the games that we are most curious about in the list. From the trailers and the website, it seems that it will be a VR experience consists of traveling through time and space, a bit like Doctor Who. To us, the visuals and the story give the perfect first impression and we even think that it will make a mark as one of the most popular games after its release. The game is said to be released in the third quarter of 2021 and it will be available for PlayStation VR, Oculus and Steam VR. The wishlist is already available on the website of the game, so hurry up to get in line to try this puzzle based VR adventure! 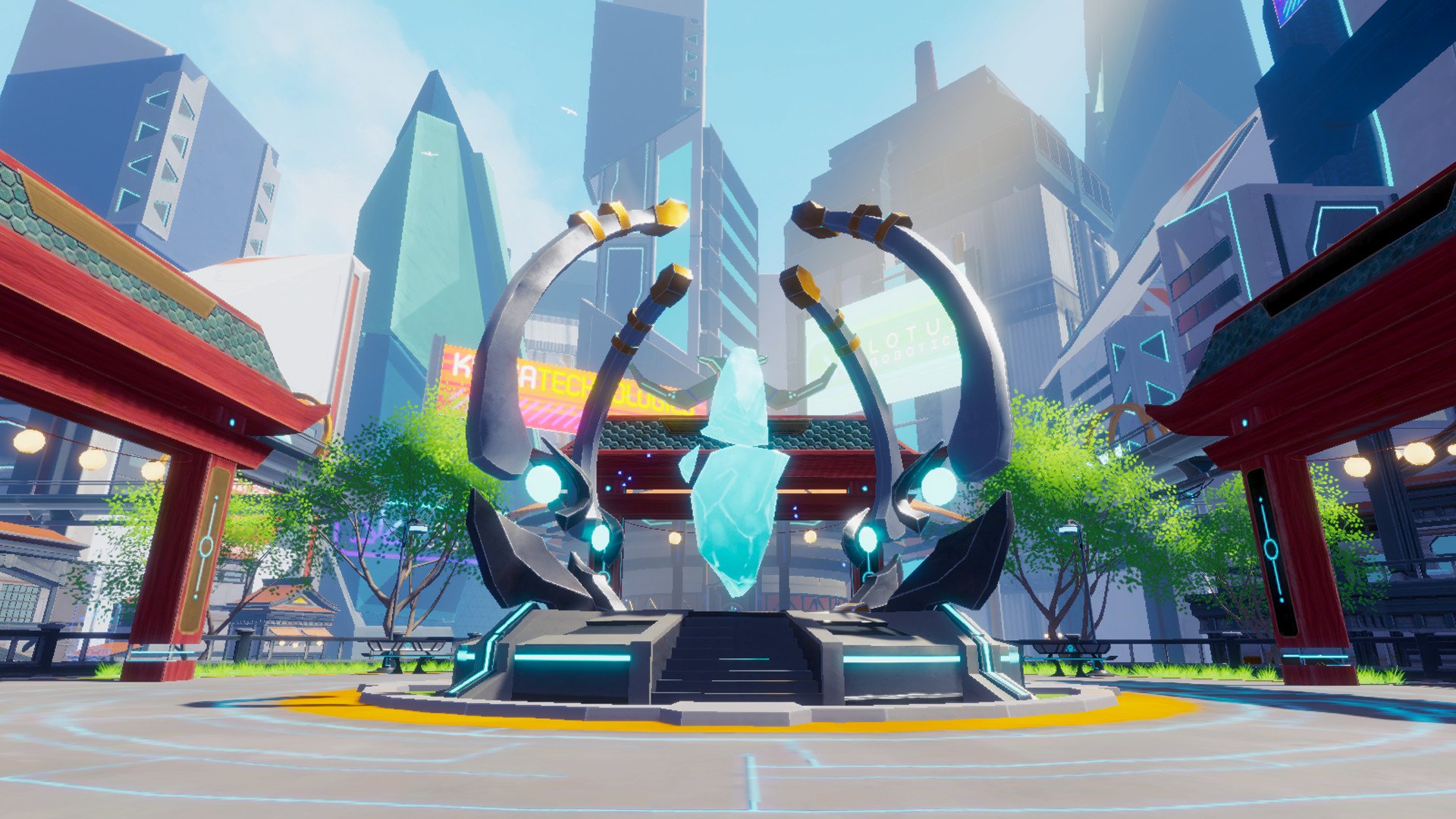 As one of the best upcoming VR games, Zenith: The Last Player seems to be an unworldly experience in an open mapped world, where you can meet with your friends or socialize with other people easily. The gorgeous visuals and the game specific features will probably upgrade your gaming experience to the next level. You will be able to form alliances with others and combat your enemies together, as well as chill and dance at the parties. It is totally up to you, you can enjoy the atmosphere however you want. It is planned to be released in 2021, so get ready for a brand new multiplayer gaming experience in the unique environment of Zenith: The Last City. 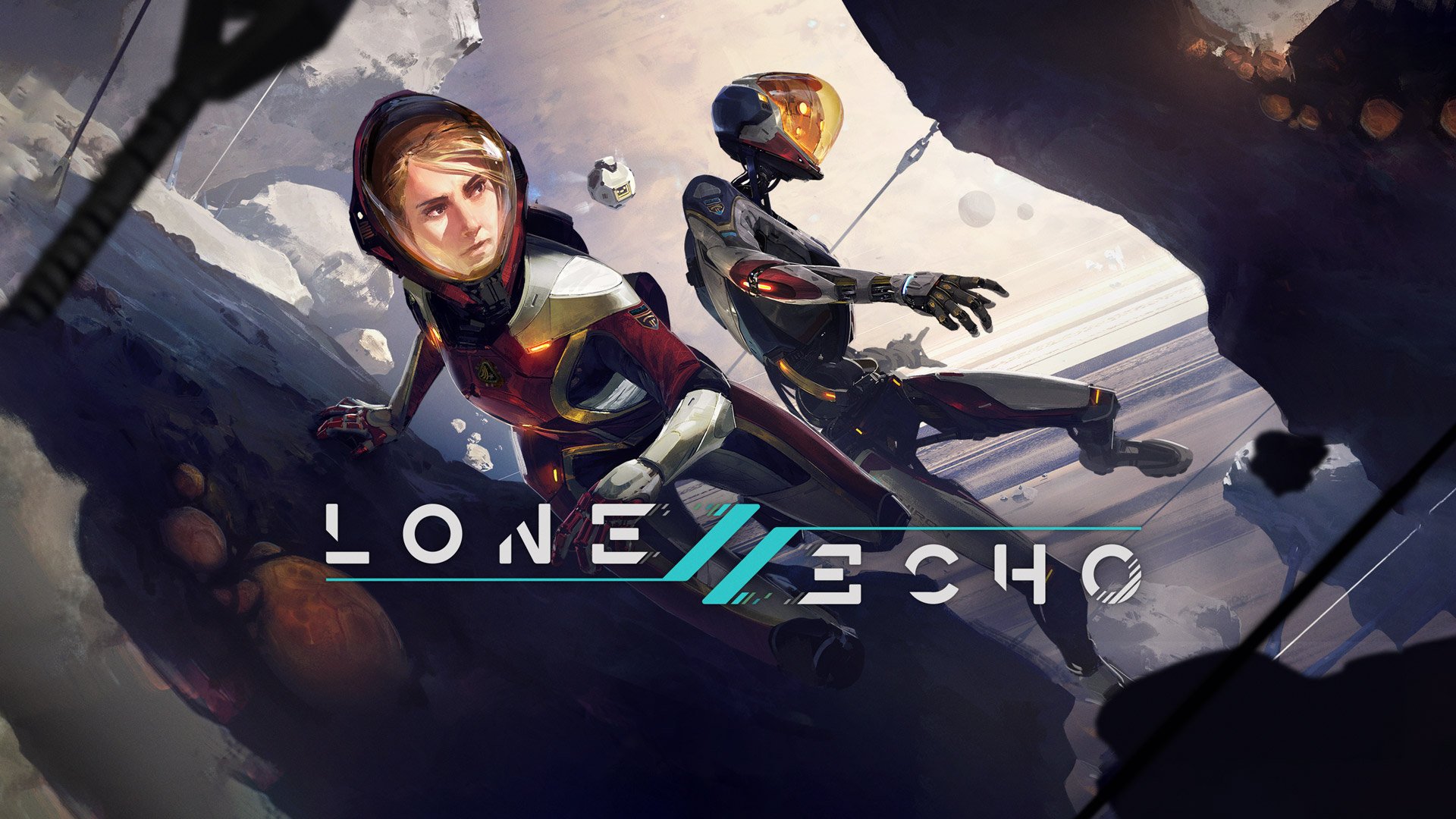 The sequel to the one of the highest scored VR games by Ready at Dawn Studios, Long Echo II has been awaited by many people for a long time. Although the initial release date was August 24, the studio stated that the release date is delayed to a date later in 2021, due to the fact that they want to offer the best experience possible. It seems like the gamers accepted this decision, but it is certain that they will expect to be provided for a much better and immersive game environment. When we consider the first game of the sequel, Lone Echo, and the trailer of Lone Echo II, it seems like the stunning visuals and the sci-fi game atmosphere will satisfy even the toughest gamers. It will be available for Oculus Quest 2 via Oculus Link. We are sure that it will be worth waiting. 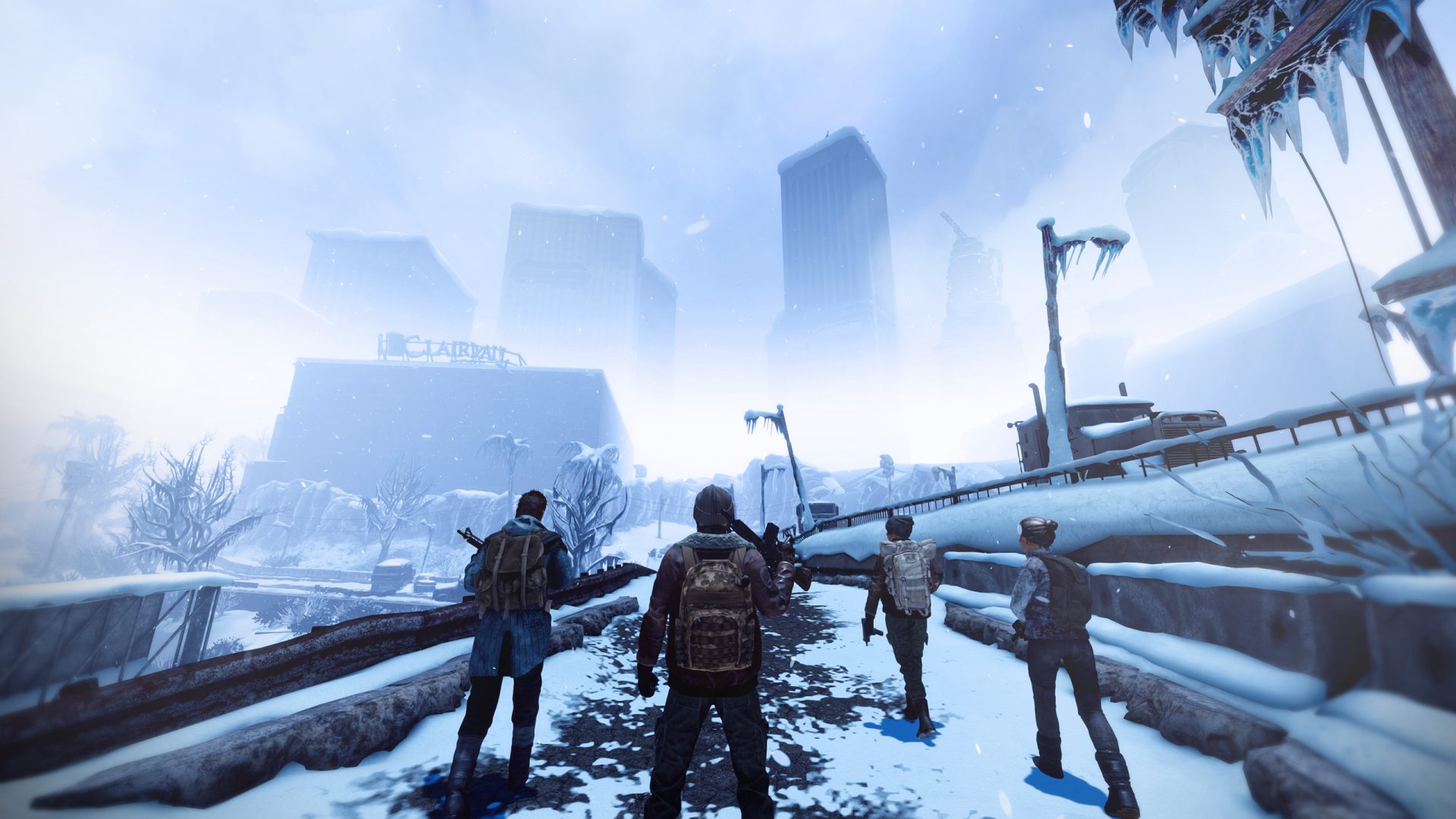 After The Fall has been one of the most anticipated VR games since its announcement. The creator company, Vertigo Games, has given us other great games until this time like Arizona Sunshine and A Fisherman’s Tale, and from the trailers, it seems like we will be given another masterpiece to enjoy. The story will take place 20 years after the apocalypse, in the 1980’s LA in an atmosphere like the ice age. You will try to survive in this cruel environment, but of course, you will not be alone. You’ll need to watch out for the mutated undeads that you’ll encounter while you are trying to explore what you are going to do next. Wishlist is available for PSVR, Oculus Quest, Steam VR and VIVEPORT, so, check it out to get in line for this incredible experience! 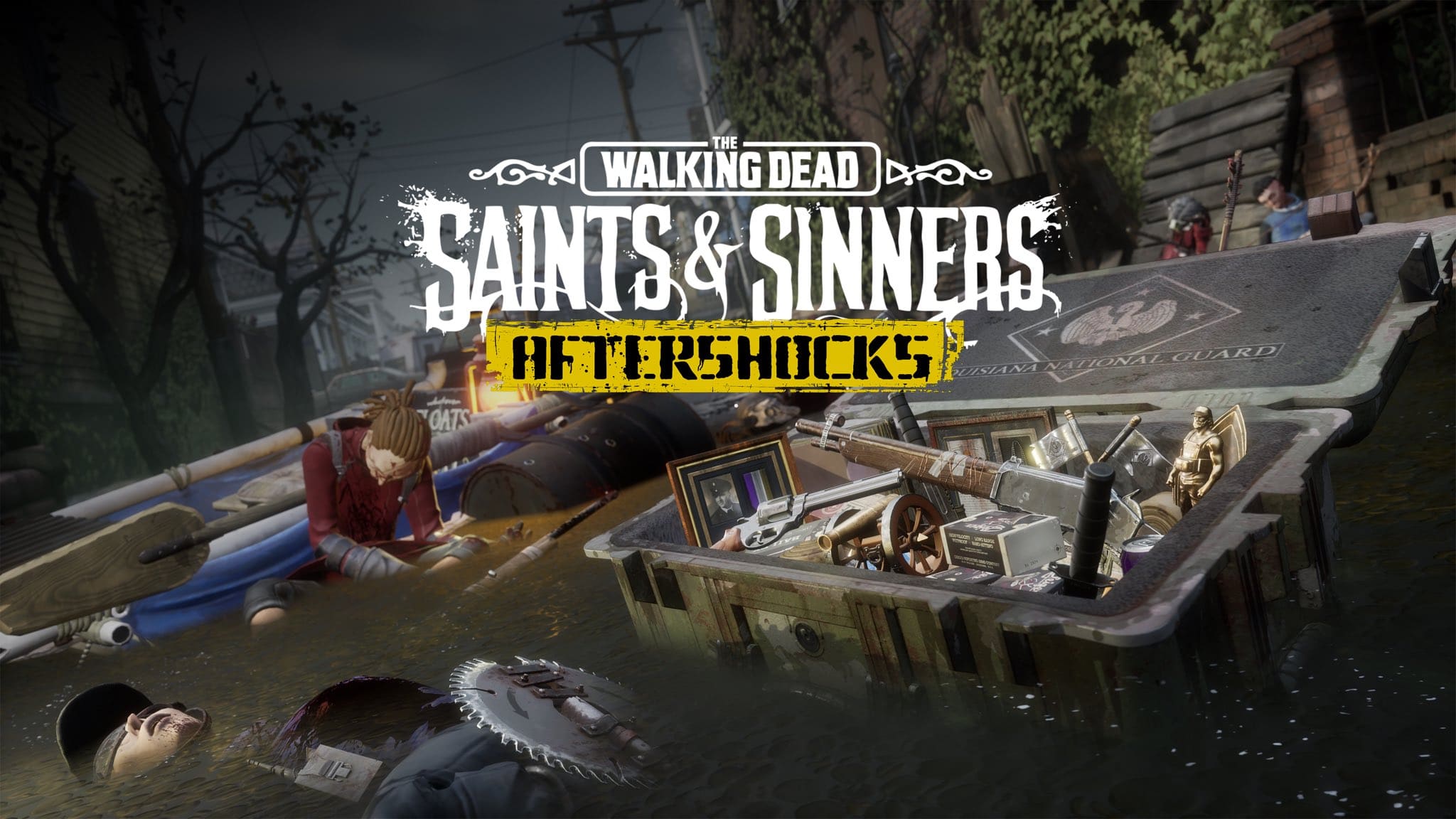 Our beloved game TWD: Saints And Sinners has announced that a new update to the original game is coming. The update will be totally free of charge and it is said that the story in the update will be the continuation of the main story and will include new challenges and adventures. The producers stated that they are releasing an update to show their gratitudes to the gamers who have supported them through their journey. To be honest, we loved Saints And Sinners from the beginning, so much that it is on our list for 10 Best Games on Oculus Quest 2. And now, we can’t wait to play the new update like many other players. Keep in mind that the update will be released on September 23, so get ready for a brand new adventure!
So, this is our list for the most anticipated upcoming VR games in 2021. With WalkOVR, you will be able to enjoy them with much better immersion and also, WalkOVR provides you a much more realistic experience. Get ready for the adventures and explore the latest games in the best way possible!
Track your movements in VR
Buy WalkOVR MOCAPOnly for $269
Track your movements in VR
Buy WalkOVR MOCAPOnly for $269