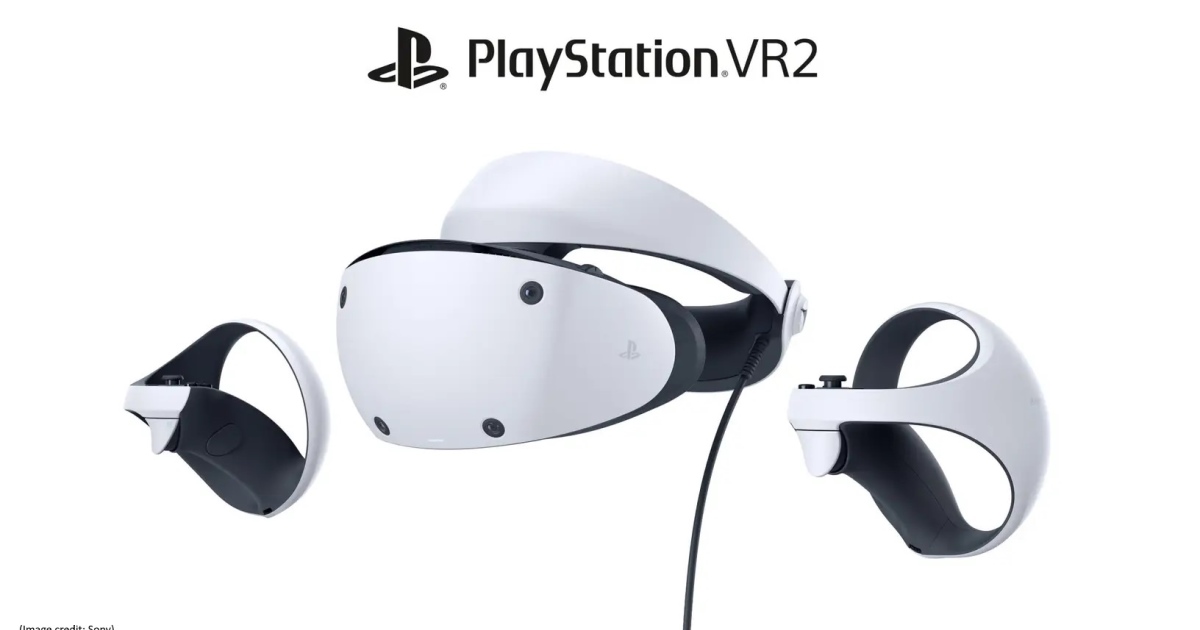 Entering the virtual world is one of the biggest dreams of people. We do it every time we are watching an online video or reading a book. But now, it is possible to enter a magical world without leaving your living room. Millions of people were waiting for this moment, like us and some interesting news for the gaming industry might have just been unveiled!

As you may know already, Sony published a blog post on January 4, 2022, and also announced a confirmation at CES, without giving out much information about the features of their new PlayStation VR2 headset and PlayStation VR2 Sense controllers. And on the latest blog post published on February 22, 2022, now we have more information and can take the first glance at this upcoming headset!

The PlayStation VR2 is on its way, so in this article, we would like to share a summary of the first details about it, as people who have been waiting to see this latest headset!

What Is PlayStation VR2?

What Features Will Be Included In PS VR2?

According to the announcements, one of the most important features of PS VR2 will be tracking. The multiple-camera system in PSVR2 will allow for better tracking, as it will always be in sight of at least one camera.

Another feature that is improved in this latest version, PS VR2, is the display resolution. The PSVR uses a 1080p panel that’s split into two 960x1080 displays which work together to create an image. While this isn’t bad, the PS VR2 system will include 4K displays and it will improve the quality of the graphics drastically.

Also in some of the headsets, the refresh rate can be limited to 60Hz which means that some scenes may feel choppy or laggy. And with PS VR2, a higher refresh rate, 90 and 120Hz, is implemented for a smoother experience.

In the latest blog post of Sony, the first visuals of the design of both the PlayStation VR2 headset and the PlayStation VR2 Sense controllers are shared with the public, and to be fair, they seem amazing! In the post, it is stated that in accordance with lots of positive feedback to the design of the PS VR headset, some of the basic features are kept the same or similar to the older version. However, some other features are added to enhance and improve the VR gaming experience, such as reducing the size and the weight of the headset, adding a lens adjustment dial, and an additional vent design. 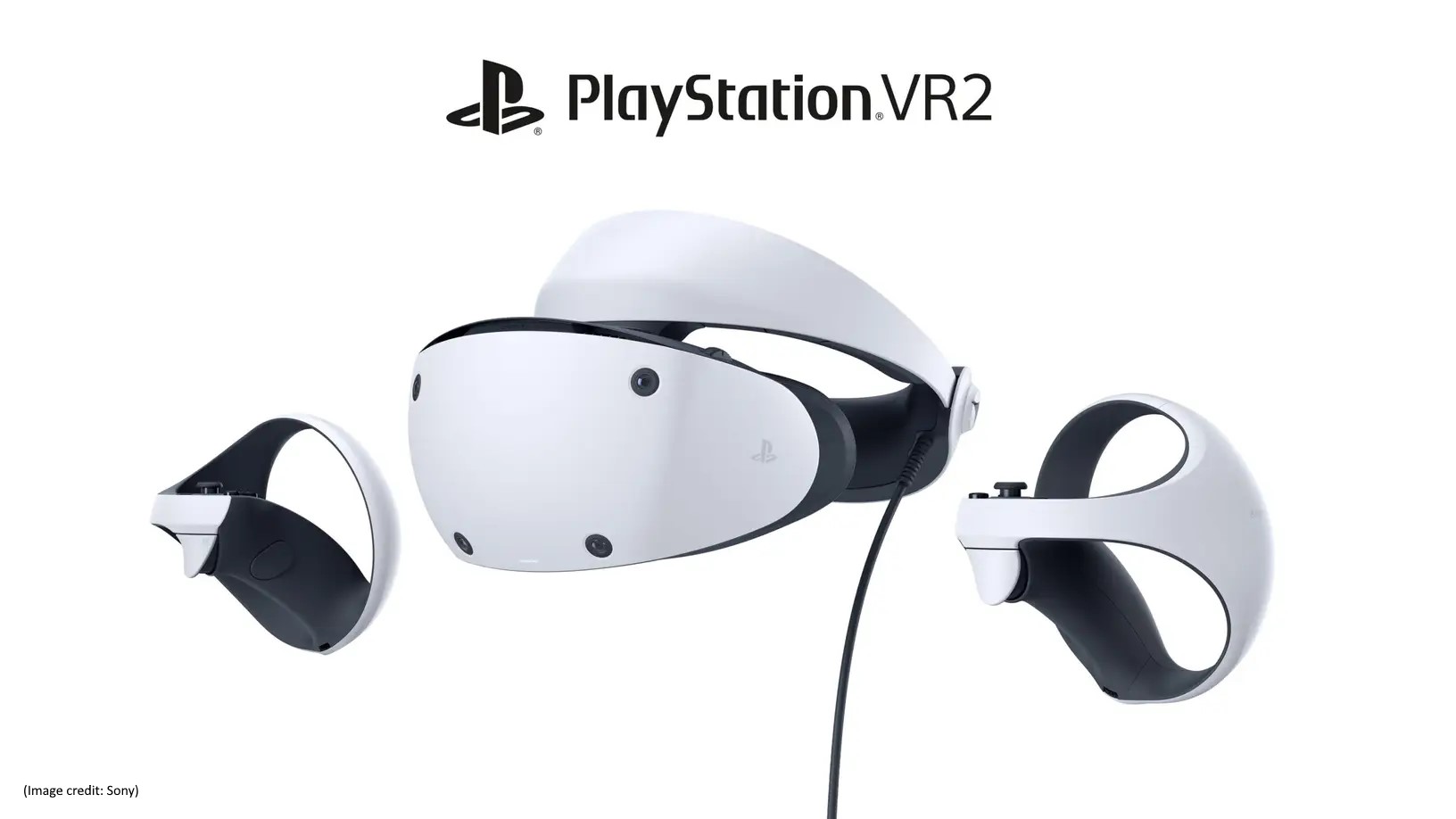 Even though an exact date about its release hasn't been officially announced yet, there are some rumors about it. According to some, the system is expected to be released in Q2, 2022; however until an official announcement has been made, it is obvious that we will never know certainly!

So, there you have the latest news on PlayStation VR2 and what to expect in the future. This is a developing subject with new information appearing all the time, so we will be keeping the information updated with new articles if anything changes. Until then, just sit back, relax, and wait until the virtual reality world fully surrounds you. At least until it's released!