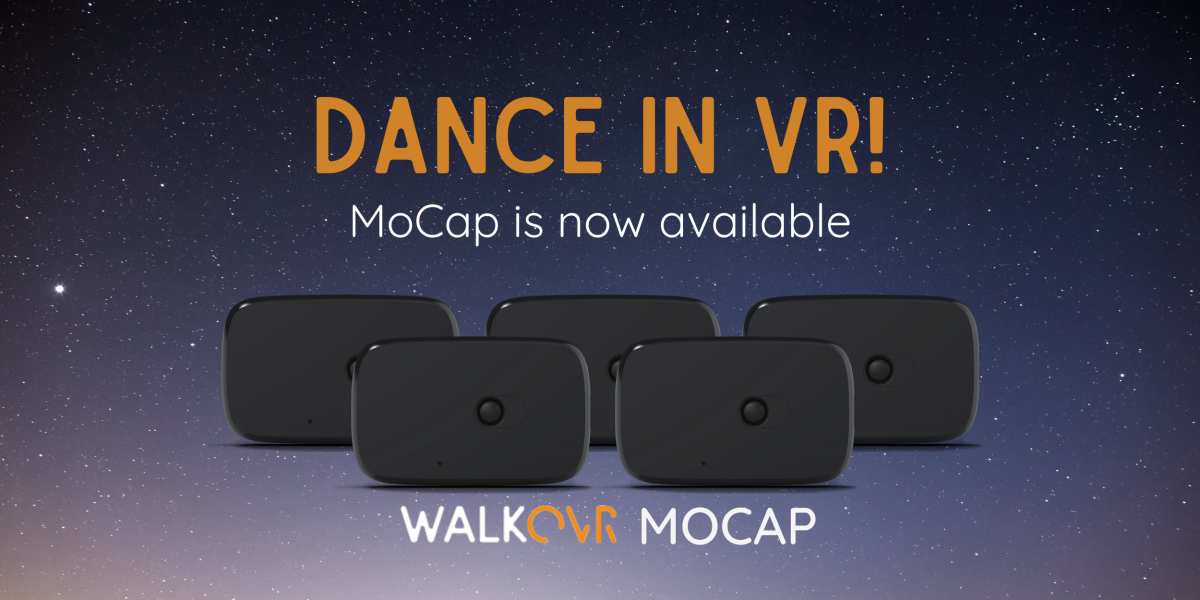 As we always say, we are working harder every day here at WalkOVR.

We wanted to let you know about some of the latest updates to announce our brand new products and services.

Are you ready to compete in the dance battles and show off your dance skills in VR Chat? Ready to kick rival gladiators in Blade&Sorcery? Because now you can!

We are incredibly excited to announce that with the upcoming release of OVR Portal and the launch of our new product in the line WalkOVR MOCAP, you can now use the most anticipated motion capture feature.

With this upgrade, you will be able to track all of the movements of your legs in the easiest way possible. It will not only bring excitement to your gameplay but also will double up your immersion in the VR game. With this latest upgrade, WalkOVR will fully support the mocap-enabled games: VRChat, Blade and Sorcery, and even Beat Saber (to play feet saber), meaning that you will be able to use and see your body movements in the game, physically.

Some might have been expecting it as WalkOVR PRO, however, we named it properly according to its features.

After the trials of the upcoming mocap feature and the sleepless nights of our mad developers, we are ready to offer you our latest product in the line: WalkOVR MOCAP!

WalkOVR MOCAP includes 5 OVR nodes to offer you coordinated motion tracking, as well as their strap bands and charging cables.

With this version of WalkOVR, you can use all the features of our New WalkOVR series, such as decoupling, body strafing, analog/digital speed variations, leg strafing etc. WalkOVR will just go with the flow, and you will enjoy the VR however you wish!

This is the all in one package, everything you can expect from a VR Motion System. 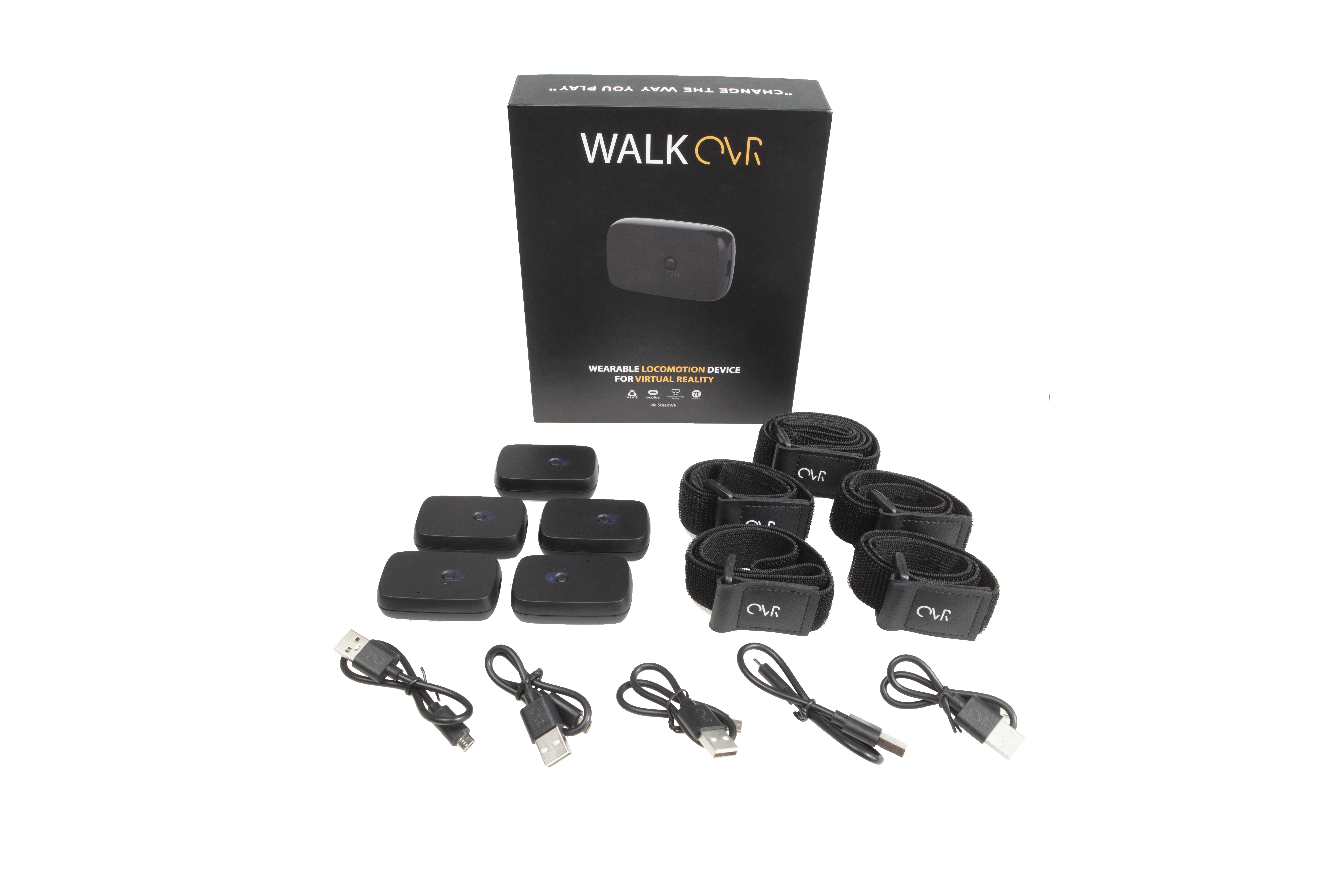 As in all other WalkOVR products, our users need a Bluetooth receiver to use WalkOVR. New Generation WalkOVR nodes need Bluetooth 4.2 or higher to work properly. You can contact us to verify the compatibility of your Bluetooth receiver.
Buy WalkOVR MOCAPOnly for $269

Today we are updating OVR Portal to its stable version v2.1.4. With this version:

• we bring BETA feature that our users can join/enable, so our users may see the upcoming stable release beforehand and gets their hands dirty even earlier. Currently, MOCAP features can be found in the BETA release.
• we improved the fitness calculations for Virtual Experience usage no matter if you have WalkOVR or not, or no matter what headset you use.
• the stable release is also compatible with the latest firmware for those users who would like to check BETA version but decide to get to stable release
• v2.1.3 calibration screens kept same with some major bugs fixed,
o please use v2.2 BETA for improved calibration screens as we reworked calibration system from scratch

Now you can join the OVR Portal BETA and it is where the magic happens.
When your OVR Portal is updated, now if you go to:

you will see BETA toggle, enable it and exit OVR Portal by right-clicking through the hidden taskbar icon then restart it.

• Motion Capture algorithm that you can now play with WalkOVR MOCAP in VRChat, Blade and Sorcery and even in Beat Saber
> Tip: You will need to enable it under Motion Profile > Play Mode
• Calibration steps redesigned from scratch, it is so easy to follow right now, you'll like it!
• New Locomotion schemes for existing walkOVR products and the new MOCAP product, you will now see only one tracker in SteamVR status window, so that's normal
• any issues with VR controllers have been fixed, specifically, some came with Index controller
• and finally 104 bug fixes and improvements have been included into this update

and we are also releasing our latest firmware, v1.9.9.c (not 2!)
You definitely need to update your firmware to use it with BETA

with this release, you'll find:

• compatiblity with the MOCAP feature in the latest OVR Portal BETA release
> Please note: This is a must-have firmware to use MOCAP features
> Motion data accuracy is hence improved
• Some major/misleading bugs fixed regarding battery indicators
• OVR Node LED colors now matches to status window, connected nodes are now green as requested by our users
• Sleep mode window is lowered to optimize battery life and user experience,
> Tip: now you don't need to turn off OVR nodes after completing your VR experience

As you may know, WalkOVR works as an extendible system, which means you can connect many nodes to extend your VR gameplay. Exciting, right?

If you already have WalkOVR TRIO you can purchase TWINS just for $99 USD today to combine the two nodes you'll receive with the three nodes you have to create the ultimate: WalkOVR MOCAP.