The game, the myth, the legend: Serious Sam The First Encounter, rebuilt for Virtual Reality. It is one of the most popular action-packed first-person shooters. In its Steam description, they say "See what Sam sees, feel what Sam feels and find out what it's like to be the legend!". And that's true.

Serious Sam VR TFE has all game modes: single-player, multiplayer, survival, beast hunt, team beast hunt and goes on. Its latest Serious Engine 2017 brings stunning visuals from Egypt, you take advantage of VR by holding two weapons against hordes of monsters, and finally it provides all kinds of locomotion.

WalkOVR is the most compatible locomotion solution, specifically designed for  VR. The built-in motion capture algorithms track gamers’ body movements and transform them into virtual reality.

Let's strap your WalkOVR on, and have the ultimate Serious Sam The First Encounter VR experience!

View on Steam
Buy Trio
Only for $169
Have Questions?E-Mail Address: support@walkovr.com 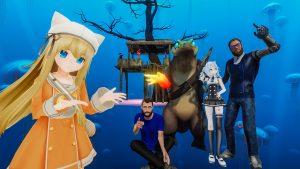 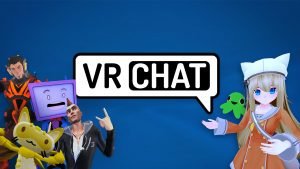 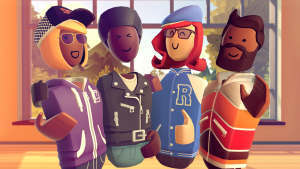