Beat Saber may be probably the simplest but the funniest VR game, according to both the VR gamers and the people who have never played a virtual reality game.

The game is simple; you just try to hit the cubes according to the rhythm of the music. The game includes so many different mods, maps, and songs, which are created by both the developers of the game, and by the people from the community itself! As it may be noticed, the game also has an amazing community that contributes a lot to this amazing game.

Even though the game can be played by itself, you can play a specific mode called "FeetSaber" with WalkOVR, in which you can introduce your legs to the game! If you haven't played this mode, you should definitely try it with our mocap device, WalkOVR MOCAP.

Let's strap your WalkOVR on, and have the ultimate Beat Saber experience!

View on Steam
Buy MOCAP
Only for $269
Have Questions?E-Mail Address: support@walkovr.com 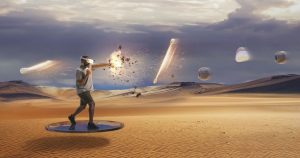 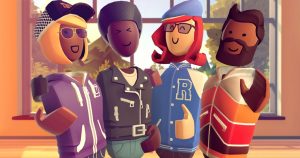 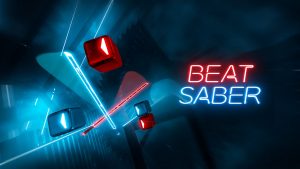