Virtual reality has been around for almost a century. But when we look at what VR is today and how it is being used, the advancements that have been made are pretty mind-blowing. It is a very interesting area indeed and the industry is going wild over it for years. During the 19th century, an early form of VR was almost developed by placing electrodes on a person's face in order to provoke muscle contractions. Today, with the advent of virtual reality headsets, there has been a small revolution as technology has allowed us to bring back that invention almost 100 years later. There are many new cameras, gadgets, experiences, movies, and software surrounding virtual reality headsets. Some even believe virtual reality will eventually become more accepted than standard screen-based displays.

In time, VR changed a lot and it has come a long way to reach its level in our modern times. Its use has grown rapidly, driven by the simplicity, affordability, and accessibility of devices over time. To achieve these goals, a new concept of VR was introduced to the industry. In this article, we will talk about the concept of mobile VR in general, the most popular mobile VR devices, and our opinions about the future of mobile VR. Enjoy!

What Does Mobile VR Mean?

The definition of mobile VR has changed a bit over time with the improvements in the VR industry. In the past, the term "mobile VR" was used as a type of virtual reality that uses a smartphone to display virtual worlds. But in the last few years, mobile VR can be used as a general term for the technology that allows users to experience virtual reality with their smartphones. It basically means that the headset is powered by your phone and not a PC like other headsets.

The concept behind mobile VR is to make it easier for people to get into virtual reality with their existing phones, rather than having to shell out hundreds or thousands of dollars for a high-end headset. Below, we will explain the main definition of mobile VR as an alternative virtual reality entertainment source.

Basically, headsets that are considered to be a "mobile VR device" use a smartphone display as the screen, meaning that a mobile phone is placed into a headset to view content. The user slides their phone into the headset, which has two lenses to magnify the screen and make it appear as if it’s in 3D. The main advantage of mobile VR compared to PC-based systems is that it's more affordable and portable and therefore easier to adopt by consumers. Instead of plugging into some kind of computer system, you simply put your phone in the headset and use it as your screen. 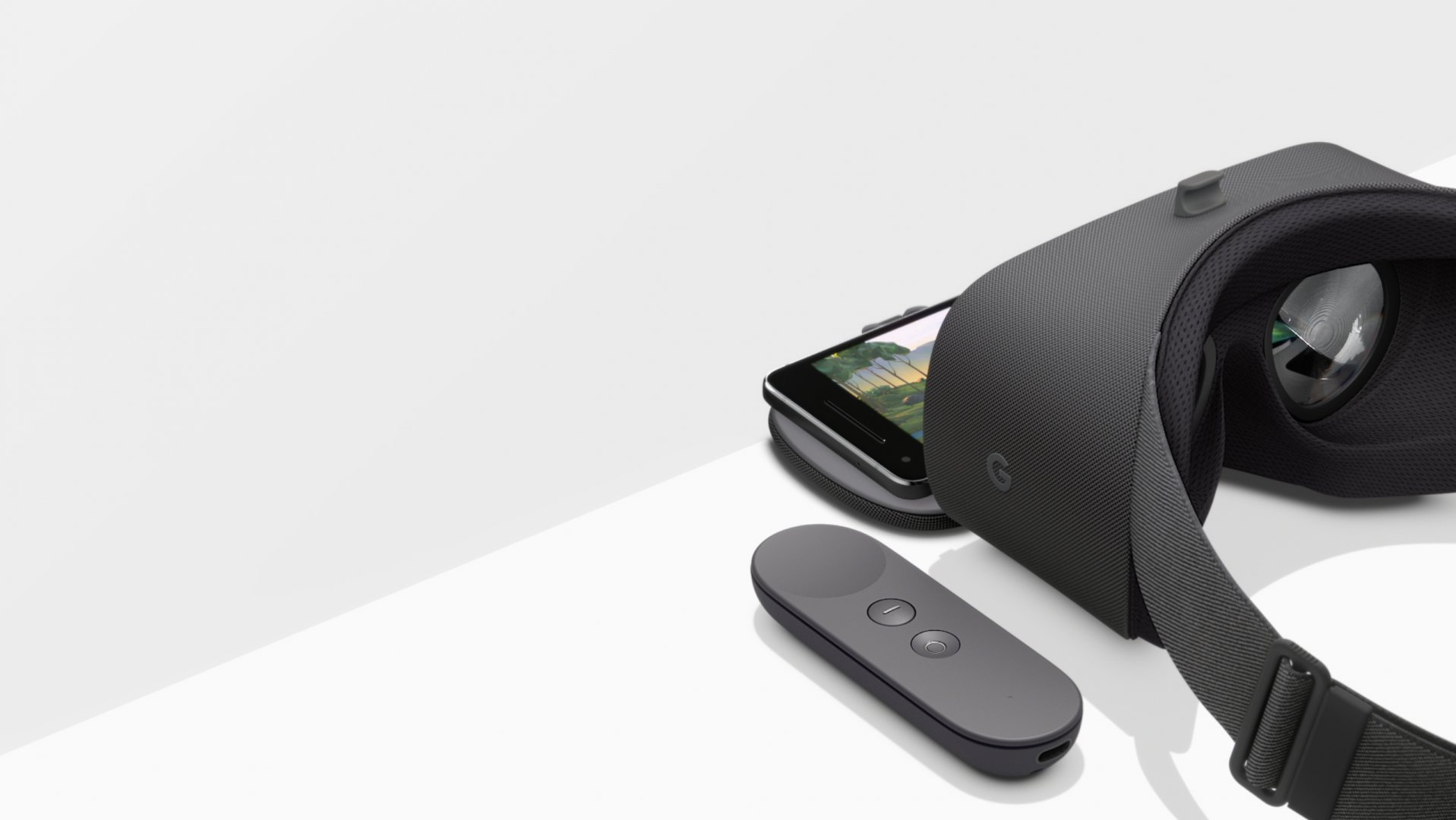 Despite the advantages, mobile VR headsets have some limitations compared to more sophisticated high-end systems. For example, there may be a higher risk of motion sickness because they don't offer positional tracking (where you move around in 3D space). They also often have lower resolution displays than tethered headsets and require more precise calibration when setting them up for use. Besides, they can only be used with certain phones and are unable to track your head movements as well as more expensive headsets.

The Evolution Of Mobile VR Headsets

The first mobile headsets appeared in the early 2000s but they were not very popular due to their low resolution and lack of content. These first-generation devices were bulky, expensive, and of low quality. The Google Cardboard was one of the first devices to be announced by Google and it was the first commercially successful mobile VR product. It was launched in 2014 and it was made up of cardboard with lenses attached to it. The user would have to use their smartphone as the display and processor for this device. It was compatible with iOS and Android devices and had a magnet switch for the on/off button. 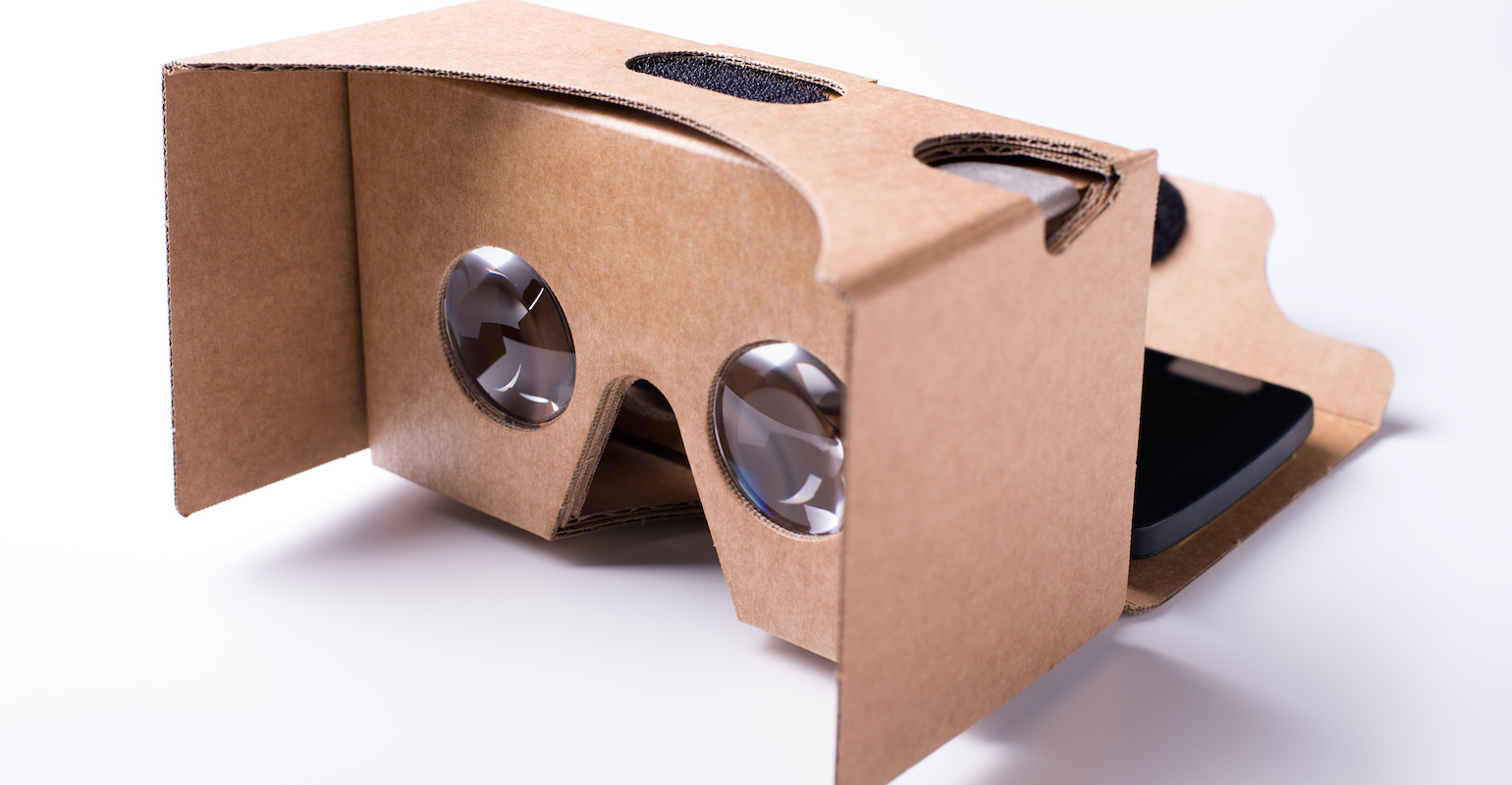 After Google Cardboard, Samsung Gear VR was launched in November 2015 by Samsung Electronics Co Ltd. This device was designed specifically for Samsung smartphones. There were two models available - one that was powered by an external USB connection and one which was using a micro USB port for the power supply. Both these models had touchpad controls at the side of the headset but there were no other buttons or sensors inside them to detect hand gestures. Samsung decided to discontinue the product in 2019. Google Daydream View was a virtual reality headset developed by Google. It consisted of a VR headset and controller designed by Google, in partnership with the company's Android mobile operating system. The headset was released in 2016; it was a mobile virtual reality head-mounted display that uses a smartphone to provide stereoscopic images for each eye. It had a soft fabric casing and an elastic band was securing it around the wearer's head. The controller was a small circular device with an embedded touchpad and a multifunction button on top for interacting with objects in virtual worlds. It was discontinued in 2019, just like Samsung Gear VR. 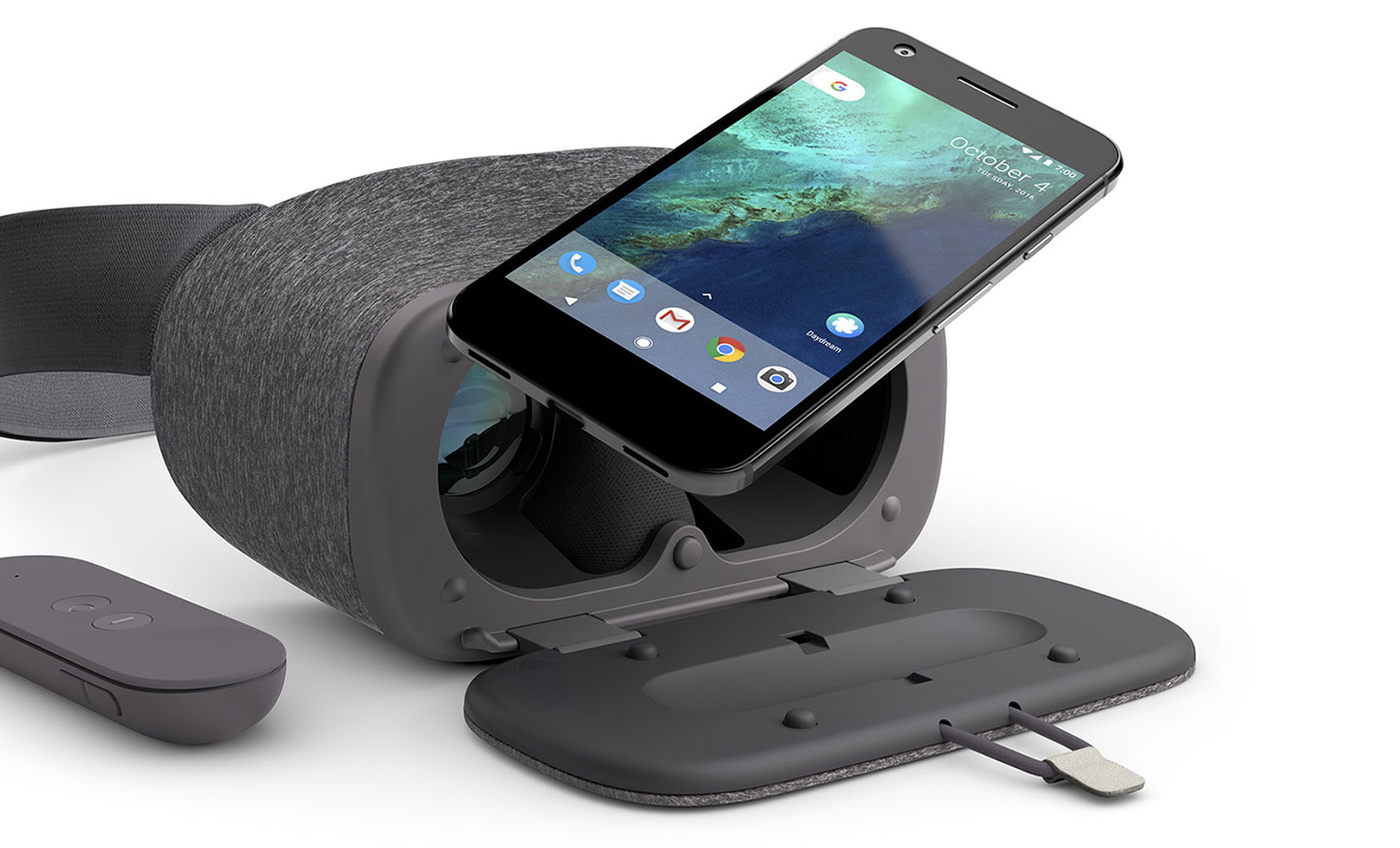 How Is Mobile VR Doing Now And What Is The Future Of It?

Despite the advantages and the popularity in the past, it seems like the mobile VR trend has left its place mostly the standalone headsets in our time. While there are plenty of people who think mobile VR is dead or dying, the truth is that it has an incredibly bright future ahead. Millions of people around the world are using their smartphones every day to experience immersive content experiences. This means that the big companies are most likely to take steps toward creating new products for this market. In our opinion, the usage of mobile phones as headset displays may be over, but smartphones will continue to be used in the VR industry as a side technology because they are easy to use and more affordable than complex PC systems. Who knows where we'll be in the near future, but one thing is certain: the future of mobile VR is going to be interesting.
Track your movements in VR
Buy WalkOVR MOCAPOnly for $249
Track your movements in VR
Buy WalkOVR MOCAPOnly for $249