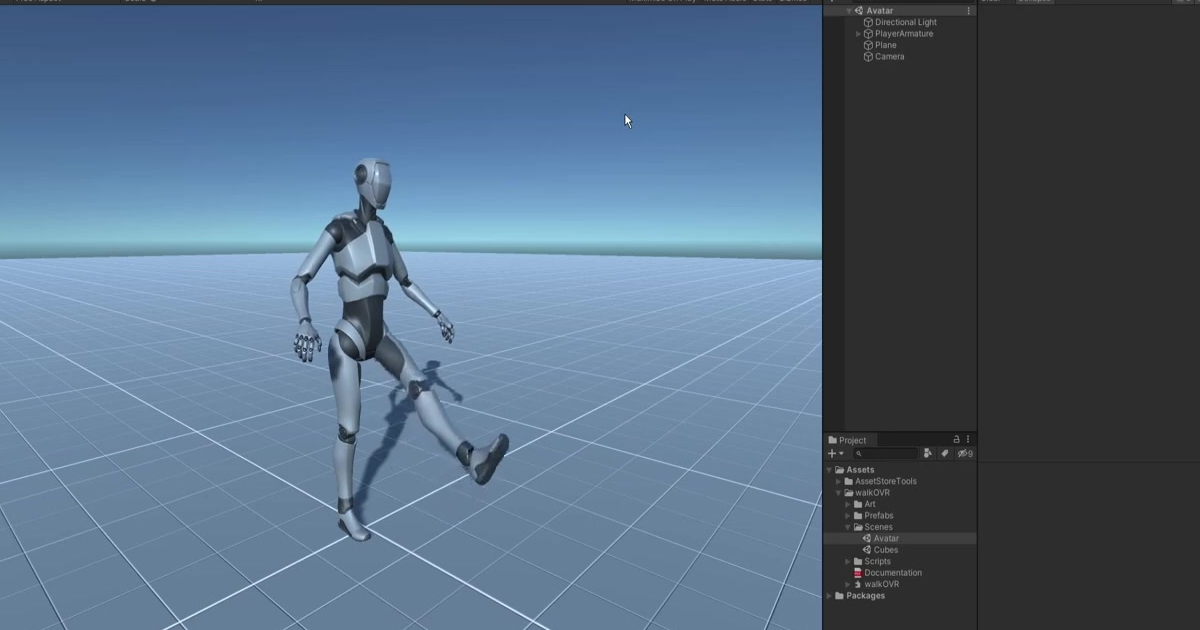 Virtual Reality (VR) has been praised as the next big thing for video gamers and other industry users for some time now. Two years ago, this technology was limited to expensive headsets, full-body motion tracking suits or specialized cameras. However, VR has started to become more accessible on a wider scale in our time, and also, VR accessories has started to become more affordable day by day. With this change, motion tracking have been a very popular and commonly used technology in the industry and it has started to transform into a home-scale technology.

What Is Motion Tracking?

Motion trackers open a whole new world of applications and tools for the entire entertainment industry: in professional filmmaking, sportscasting, virtual reality and more. They are used in an array of fields to create real-time interactive experiences that would be impossible to replicate without them. We now have realistic human-like behavior and movement which allows us humans to interact with computer generated characters and objects into our environment, removing any limitations as to how we interact with computers as our technologies grow. 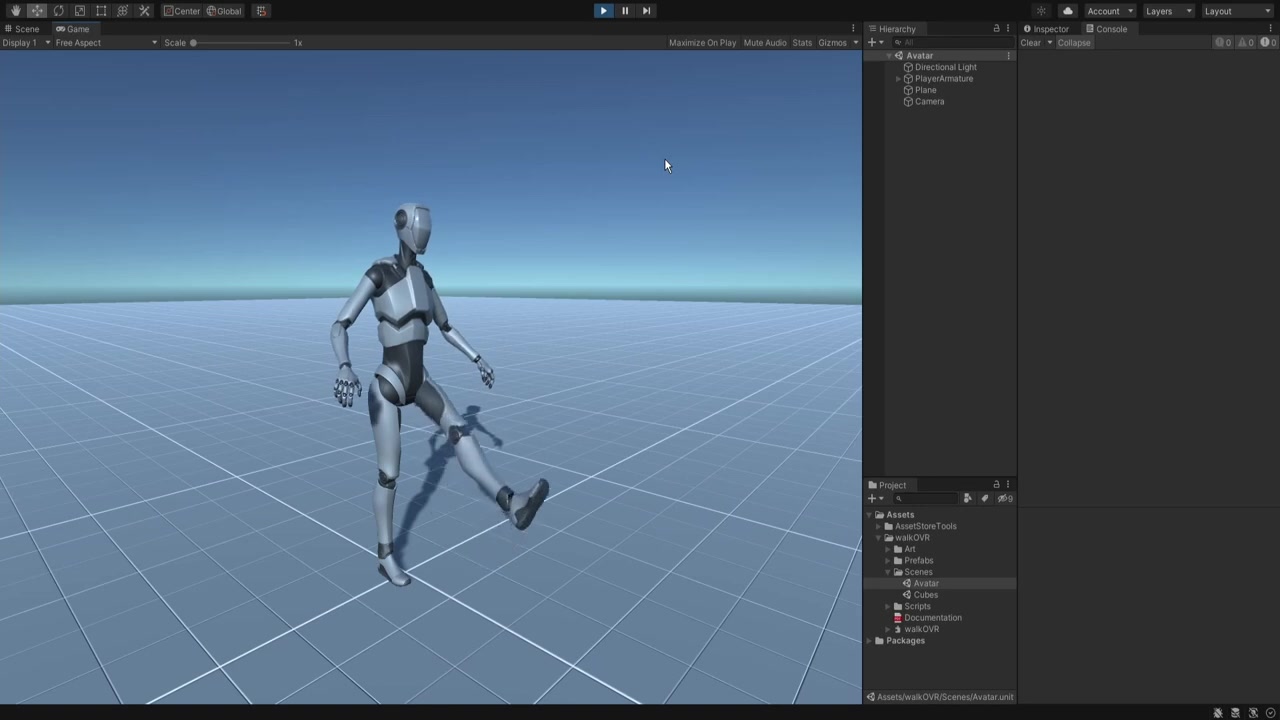 Motion tracking allows virtual reality displays, augmented reality systems and augmented reality glasses. It is a key technology for developing wearable computer headsets, lenses for smartphones and tablets, as well as body suits that can pick up information from these devices. It has several applications in science and biomedicine, but the use of motion trackers has only recently taken off as a primary application in such fields as robotics, robotics and rehabilitation medicine, engineering, art and architecture.

How Does Motion Tracking Work In VR Technologies?

Motion tracking is a fundamental component of any successful virtual reality (VR) experience and has evolved significantly over the past few years. Motion tracking, also known as motion sensing, allows VR users to interact with their environments in a much more natural way. It tracks the movement of a user’s body and head, and then the data is processed to provide feedback and change the displayed content to make the experience more realistic. Essentially, motion tracking is a computer-generated 3D environment that you can move around in and interact with. When you put on your VR headset, you'll be placed into this world and will be able to explore it as if it were real.

The technology behind motion tracking is extremely complex, but the basic concept is simple enough to understand. Humans are three-dimensional creatures; we move around in an environment that is three-dimensional, so our brains need to be wired to interpret the three-dimensional information in our surroundings. The brain then uses this information to make decisions about what we should do next — whether we should move forward or backward or up or down. In other words, when we look at something, the brain interprets its location relative to our own body based on visual clues such as light and shadow. 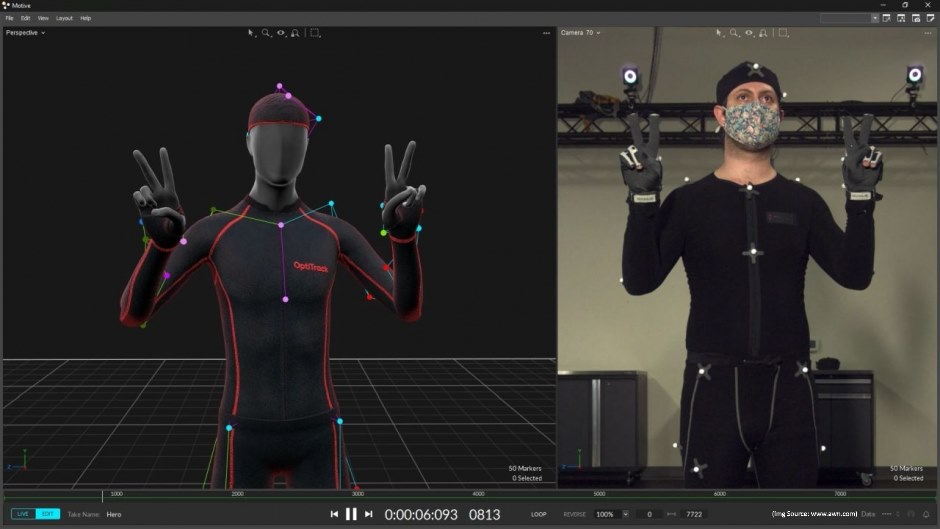 Similarly, motion tracking devices are used to track the position and orientation of an object in real-time. They usually consist of two components: a sensor and a tracker. The sensor detects the object's position and orientation by measuring acceleration, angular velocity, angle, and magnetic field strength. It then sends this data to the tracker which calculates the object's position using algorithms based on its measurements.

Outside-in tracking relies on cameras or sensors placed in external locations, such as mounted around a room, to track the movements of a user wearing a VR headset. Because outside-in tracking systems do not have restrictions on their size or shape, they can be more accurate than inside-out tracking systems. However, they also require additional equipment and setup time, which makes them less appealing for consumer VR applications.

What is the future of the motion tracking technology?

Motion tracking is the future of technology; it holds so many promises for the future, for games, movies and even for medical purposes. The main reason that has made it popular is that it can take care of the whole body movement and can be used with a variety of devices. For example, you can use it to enhance your performance in sports, or you can use it to improve the quality of your daily activities like walking, running, climbing stairs, etc.

WalkOVR MOCAP is the first device in the market that brings both VR locomotion and motion tracking together in one device! It is a system of 5 trackers that are worn on the chest / waist, knees and ankles and enables full body motion tracking. WalkOVR MOCAP is totally wireless, meaning that it works only with the bluetooth connection and it doesn't need a base station or cameras. It is the simplest and one of the most affordable systems in the market, so you should definitely check out if you are looking for a motion capture system that you can use for your VR experiences!
Track your movements in VR
Buy WalkOVR MOCAPOnly for $269
Track your movements in VR
Buy WalkOVR MOCAPOnly for $269