In this article, we want to mention the best VR accessories in the market from a general perspective. Whether you want to turn your existing room into a VR experience or add depth sensors to track movement in your space, there are tons of accessories available on the market. Let's jump in!

Virtual reality locomotion is the movement within a virtual environment and a VR locomotion device is a piece of hardware that allows VR users to move around in VR.

In the virtual reality world, vr locomotion devices are used by players to feel like they are moving around in the game. These devices can be integrated into VR-compatible chairs or can be a standalone platform that the player stands on. The most popular use for these devices is for playing first-person shooter games and racing games where players have to move fast and many times in a straight line. There are a variety of methods that have been designed to allow users of VR systems to move around their environment with varying degrees of realism, and we have discussed these different methods in more detail in another blog post here.

As WalkOVR, we are certain that our product is one of the best VR locomotion devices in the market according to many different aspects such as its convenience, simplicity, and affordability. If you want to see what WalkOVR does exactly, just check out the video above! 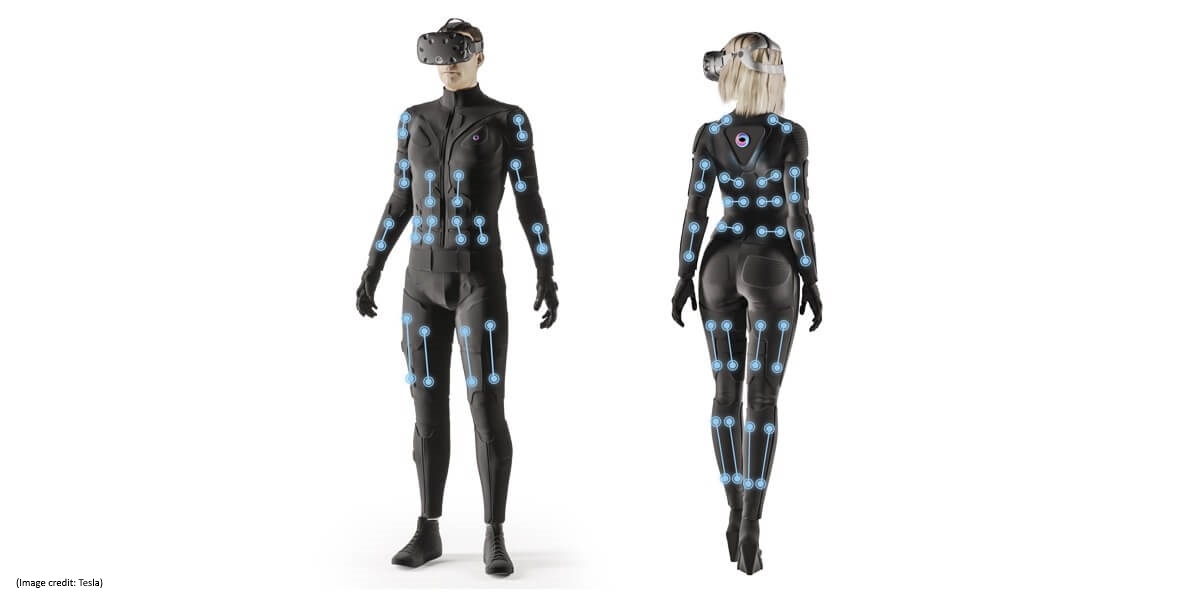 A VR suit, also known as a haptic suit, is a wearable gadget that provides haptic feedback to the body. In this instance, the word "haptic" refers to the computer-generated force that simulates tactile sensation on various parts of the body. VR suits are designed to make virtual reality more immersive and realistic by adding tactile feedback to the experience. As technology advances and becomes more affordable, we'll be seeing VR suits all over the place. There are many different types of VR suits out there; some are designed for gaming while others are designed for medical applications. Some even have air bladders in them that inflate when you're shot!

A VR Suit is not an essential item, since its price may seem relatively high among other options for a home-scale VR user, but it is certain that it allows you to enjoy fully immersive experiences in games, videos, and other virtual reality products. 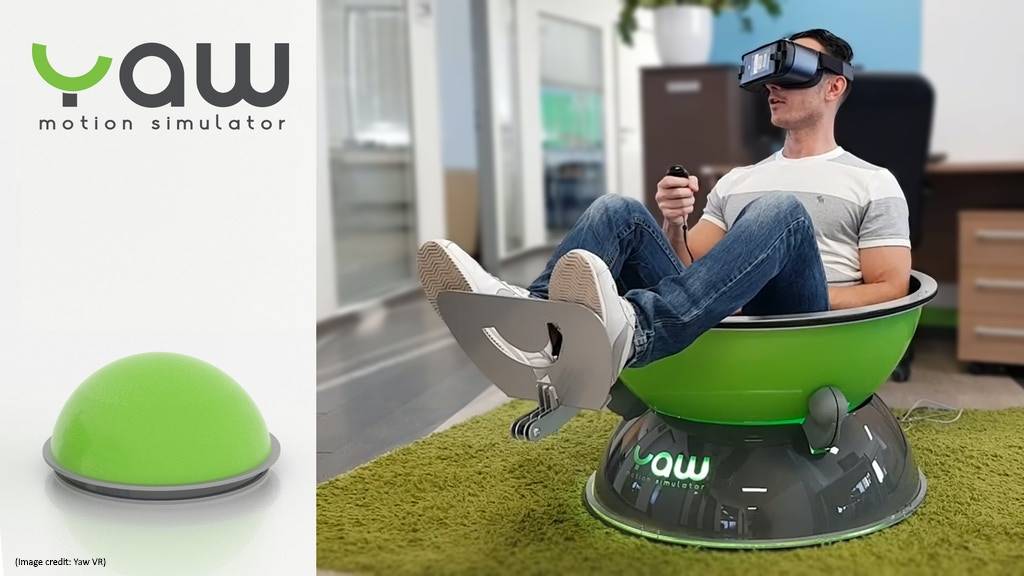 A VR chair is a type of gaming chair that adds the element of motion to video games, taking them to a whole new level. A virtual reality chair is designed to move in harmony with whatever is happening on the screen so that users feel like they are actually there. For example, if you were playing a flying game, leaning back in your chair would cause you to feel like you were flying higher while leaning forward would make it feel like you were diving down.

Then, how much does a virtual reality chair cost? A high-quality VR chair can run anywhere from $500 to $2,000. Newer models come with all sorts of bells and whistles, like Bluetooth speakers or wireless technology so that you can share your gaming experience with others. If you're just starting out or want to save some money, there are also simpler models available for around $300 but they don't have quite as many features. 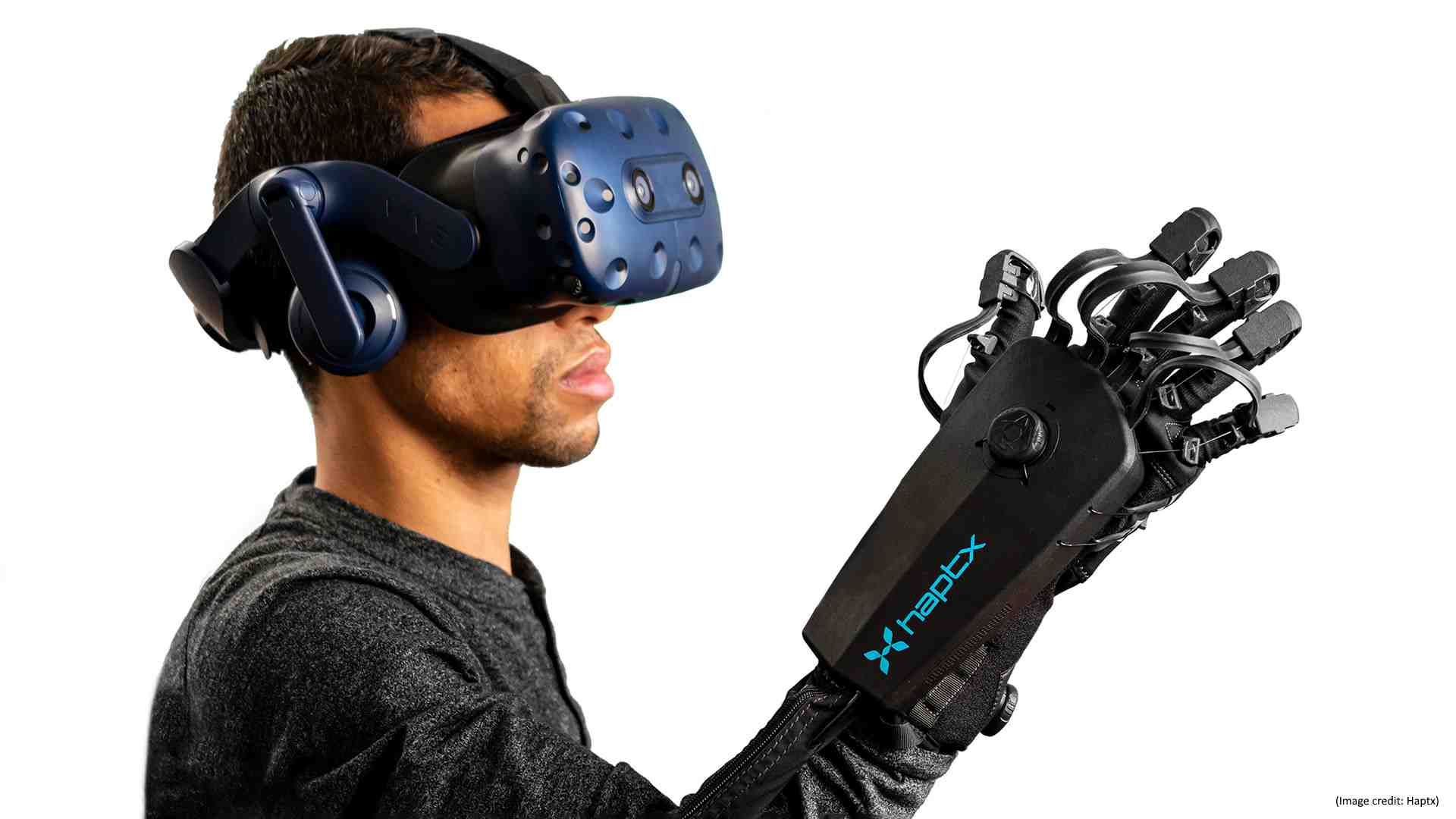 VR Gloves are the hardware that allows customers to interact with the virtual world by using their hands. A VR glove will detect your hand's position and movements so you can manipulate objects in the virtual world. The price of a VR glove depends on its quality, brand, and purpose. Some VR gloves are used for the operation and control of objects in VR games, others for training purposes, and even medical purposes. A good VR glove should be comfortable to wear, it should provide accurate hand positions, velocities, and orientations through low latency sensors. When buying a VR glove, you should consider the type of game you play or the activity you plan on doing while wearing the gloves.

VR gloves are still in their infancy, so prices are high. The prices are likely to fall considerably over the next few years as the technology improves and more options come onto the market. 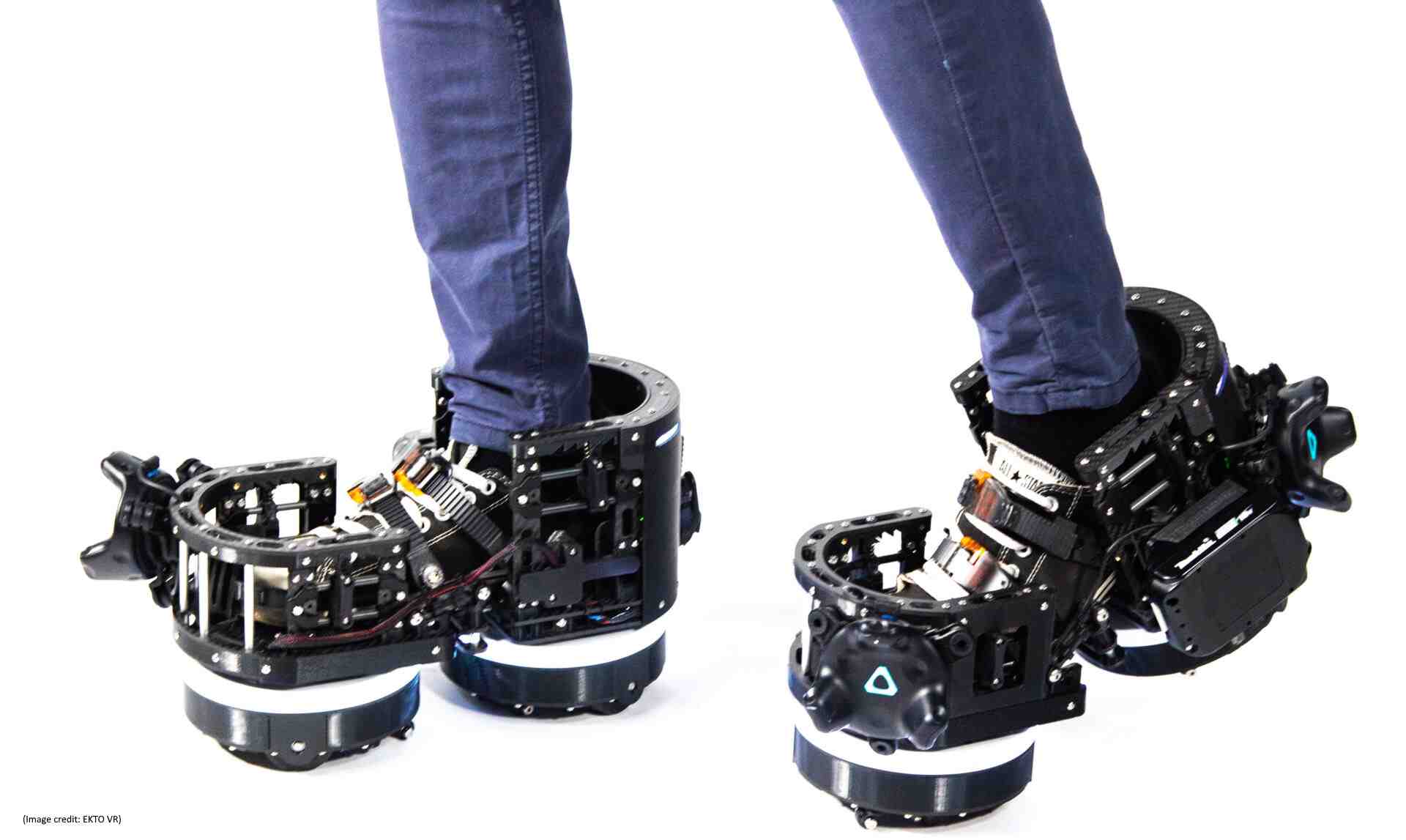 VR shoes are designed to provide the wearer with a more immersive virtual reality experience. They essentially allow the wearer to do what they want in a game and have it replicated in real life. The shoes utilize a combination of the wearer's movements and software to create the illusion that they are moving in the same way as their avatar would in a game. The user just needs to swipe, step or jump to control their avatar in-game. The principle behind VR shoes is that, if you want to move forward or backward, you take a step forward or backward. If you want to turn left or right, then you need only turn on the spot. There are also features for jumping and crouching which can be performed simply by jumping or crouching. You can use these VR feet trackers for any virtual reality game that requires walking around, such as first-person shooters, adventure games, and role-playing games (RPGs). 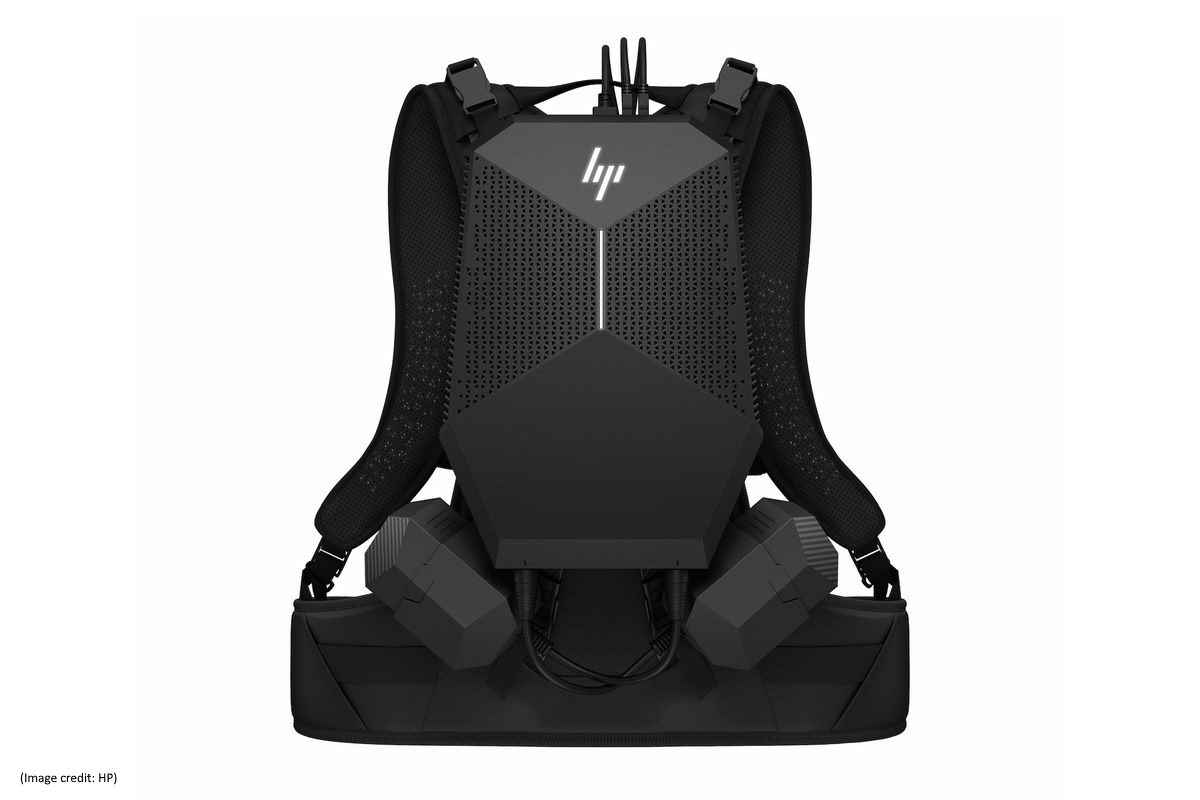 A VR backpack PC is a computer that you mount on your back and wear like a backpack that allows you to play games in virtual reality (VR) without having to be tethered to a gaming PC, laptop, or VR console. Backpack VR PCs are typically lightweight, wearable computers that are equipped with a battery pack and power cords, so you can move around freely during gameplay.

The main purpose of a VR backpack PC is to allow you to play games in virtual reality without having to be tethered to your desktop computer or laptop. Even though the idea seems a bit outdated, especially in these times when there are wireless headsets in the market, it is a great idea for cabled headsets for VR cable management because you don't need a VR extension cable. One of the best ones was HP VR Backpack G2, and it is liked by most of the VR users; if you are curious, you may want to check it out.